One definition of risk in general that also covers the aspects of medical selection is that Risk is the potential of losing something of value[1]. We will use this definition in relation to medical selection. The ‘something of value’ will be interpreted in a context regarding the direct effect on crew, ship, operations and the seafarer, indirectly also on the effect on liability and finances of ship operations and incidents that occur.

In Table 1 below, we mention some examples of different risk types.

‘Risk’ is more than ‘probability’, or, said in another way:

In a similar way, we could say that ‘risk’ also is more than ‘consequences’.

Figure 2: Relation between risk, likelihood for and consequences related to a medical incident

The likelihood for a medical incident to occur, is often described in terms like ‘very low’, ‘low’, ‘negligible’, ‘inconspicuous’, ‘considerable’, ‘moderate’, ‘high’, ‘very high’ etc. We have no guarantee that different individuals have the same interpretation of this verbal grading of likelihood. In my experience, there is a considerable variation in understanding of the term ‘low likelihood’ from one to ten percent likelihood per year, which could lead to misunderstanding between specialists and approved medical examiners.

A first step towards a more accurate assessment and avoidance of misunderstandings is to agree upon a definition of terminology regarding likelihood.

C.8.7.3 Likelihood in the ILO/IMO Guidelines

The group ‘moderate’ may be valid for a clinical purpose. In relation to safety risk at work, we probably would regard 20% likelihood per year as a high likelihood. Hence it would be worth considering to introduce a ‘high’ recurrence rate for such likelihood.

It would be advantageous to the further development of medical selection that all involved parties agreed to one definition, and we recommend the definition mentioned in Table 2. It is however not possible for doctors working with medical selection to specify how clinicians and epidemiologists structure their studies regarding risk bands. We probably will have to live with the differences, and interpret clinical data as good as we can when using them in a selection context.

C.8.7.4 Consequences of medical incidents vary in relation to job position and tasks

The probability for getting a common cold could be equal to that of getting a myocardial infarction (MI) in a given situation. The consequences, however, would be different. Setting a specific cut-off point for likelihood equal for all medical conditions therefore would make no sense.

The risk consequential to a catering crewmember getting an acute MI is not as big as the risk related to the same happening to a solo navigator manoeuvring a fast passenger boat with 150 passengers in littoral waters. Setting a specific cut-off point for likelihood equal for all job positions on board therefore would make no sense.

The actual incident could serve as a trigger for a chain or cascade reaction. Such a reaction will start with the seafarer, but could include other crewmembers, the ship’s operation, a TMAS[4] on shore, a SAR[5] service, the port of call, the recipient of the goods carried on the ship, the ship operator, a manning agency, a hospital and a repatriation service. It also involves financial loss related to the above for the ship-owner, the operator, a manning agency and an insurer as well as the outcome for the seafarer, which sometimes is with sequelae. Hence those incidents that are most likely to trigger a complex chain of consequences are a priority for intervention as compared with incidents that are self-limiting and easily dealt with on board.

Figure 2 illustrates the cascade reaction that often follows a medical incident in a seafarer. It is obviously not restricted to the medical incident. The consequences are diverse. 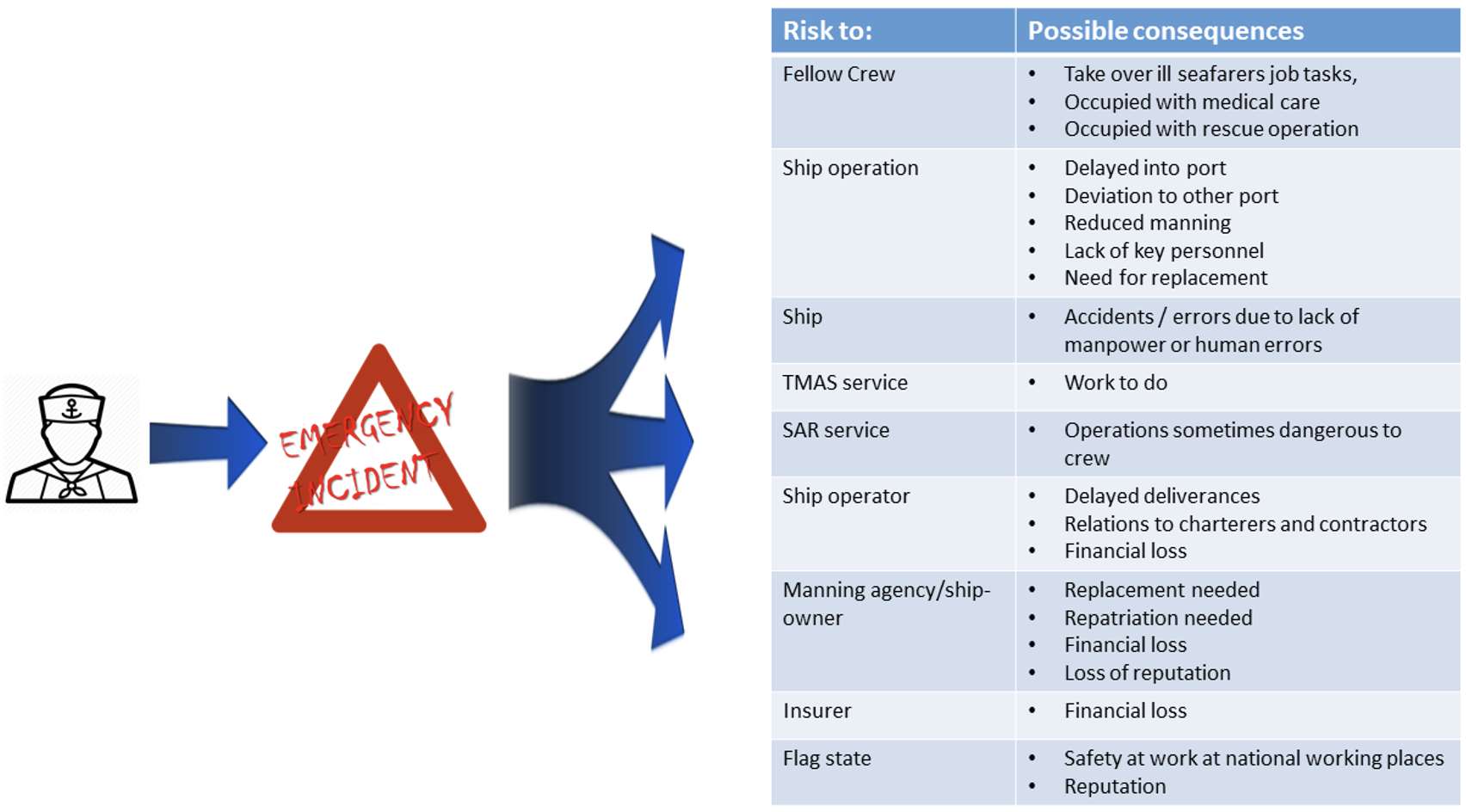 Figure 2. The cascade reaction after a medical incident.